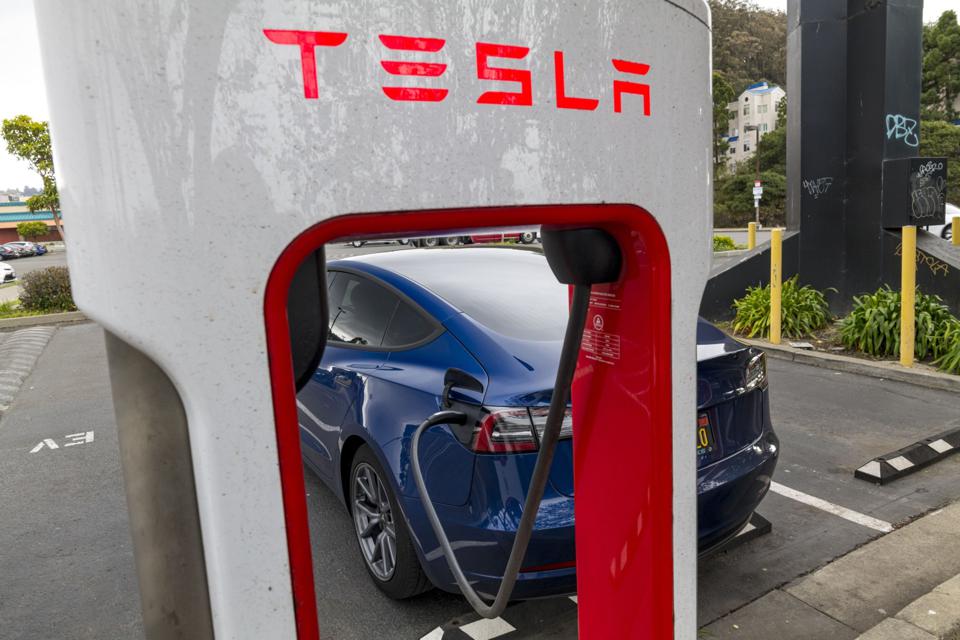 Tesla is defying its critics to enter the realm of the most highly valued companies in the United States. On December 21, Tesla (NYSE: TSLA) will join the S&P 500, valued at more than $551 billion to the index. The auto manufacturer’s Model 3 is the world’s best-selling electric car in history, delivering 139,000 vehicles in the third quarter alone.

Tesla’s inclusion in the S&P 500 is significant for the auto industry – but it’s also a major leap forward for clean energy. As I noted last year, Tesla has made significant investments in the control of battery power using the Internet of Things. While Tesla will always be known for the electric car, in the long run, its clean energy and Internet of Things (IoT) technology may be more transformative for how we live our lives.