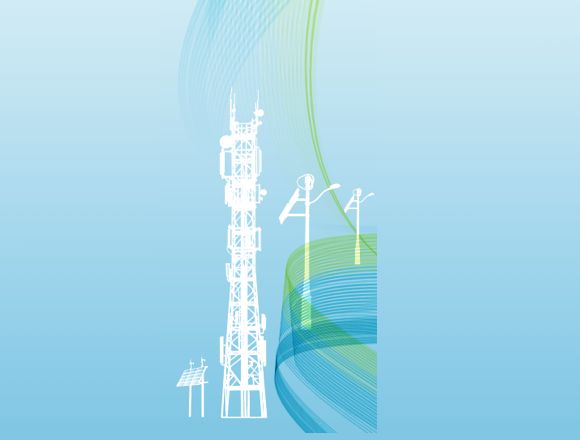 TORONTO, ON – December 14, 2020 – Clear Blue Technologies International Inc. (the “Company” or “Clear Blue”) (TSXV:CBLU) (Frankfurt:0YA) is pleased to announce that it has upsized its previously announced brokered private placement for gross proceeds of approximately CAD$3,000,000 (the “Initial Offering”). The Company has upsized the Initial Offering to gross proceeds of up to approximately CAD$4,350,000 to accommodate investor demand (the “Offering”). Echelon Wealth Partners Inc. (the “Agent”) will act as Agent and sole bookrunner for the Offering.

The Company has granted the Agent an option to increase the size of the Offering by up to 15%, exercisable in the discretion of the Agent, in whole or in part, at any time up to 48 hours prior to the final closing date of the Offering (the "Over-Allotment Option").

Proceeds from the Offering are anticipated to be used for sales, marketing, research and development, and working capital requirements.

The Units will be offered and sold by private placement in Canada to “accredited investors” within the meaning of National Instrument 45-106 – Prospectus Exemptions and other exempt purchasers in each province of Canada, and may be sold outside of Canada on a basis which does not require the qualification or registration of any of the Common Shares or the Warrants comprising the Units in the subscriber’s jurisdiction. The Company may also concurrently offer and sell Units outside of Canada on a non-brokered, unregistered private placement basis to a limited number of “accredited investors” (as defined in Regulation D under the United States Securities Act of 1933, as amended (the “U.S. Securities Act”)) in reliance on exemptions from the registration requirements of the U.S. Securities Act and applicable state securities laws or in other jurisdictions where permitted by law. The securities issued in the Offering will be subject to applicable hold periods imposed under applicable securities legislation, including a hold period of 4 months and one day from the date of issuance.

It is expected that certain directors and officers of the Company (collectively, the "Insiders") will participate in the Offering. Any subscriptions by Insiders will be considered related party transactions within the meaning of TSX Venture Policy 5.9 and Multilateral Instrument 61-101 ("MI 61-101"). The Company intends to rely on the exemptions from the valuation and minority shareholder approval requirements of MI 61-101 contained in Sections 5.5(b) and 5.7(1)(a) of MI 61-101 in respect of such Insider participation in the Offering.

Clear Blue Technologies International, the Smart Off-Grid™ company, was founded on a vision of delivering clean, managed, “wireless power” to meet the global need for reliable, low-cost, solar and hybrid power for lighting, telecom, security, Internet of Things devices, and other mission-critical systems. Today, Clear Blue has thousands of systems under management across 34 countries, including the U.S. and Canada. Clear Blue is publicly traded on the TSX-V under the symbol CBLU and on the Frankfurt Stock Exchange under the symbol FRANKFURT: 0YA.