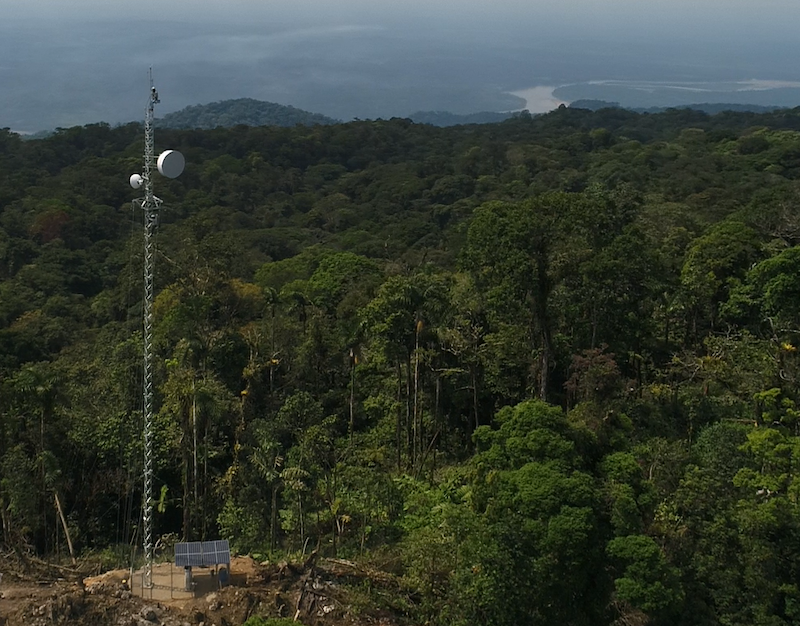 Telefónica, S.A. is a Spanish multinational telecommunications company and is one of the largest telephone operators and mobile network providers in the world. Clear Blue's Smart Off-Grid technology is being used by Telefónica and Mayu Telecommunications to power a mission-critical network for the city of Atalaya, located in the Amazon Jungle.

This pilot deployment at two locations is an early key element of Telefónica’s “Internet para todos”, or “Internet for all” program, which will offer connectivity to 100 million people in rural Latin America who do not have Internet access today. The installed network in Atalaya offers reliable telecommunications and broadband Internet services to 25,000 people who were previously “digitally isolated”, and is powered by 100% renewable energy, in line with Telefónica and Mayu’s commitment to clean energy practices.  As Atalaya is in the environmentally sensitive Amazon region and is not connected to the electric grid, it was crucial that the network could operate independently and with high reliability. 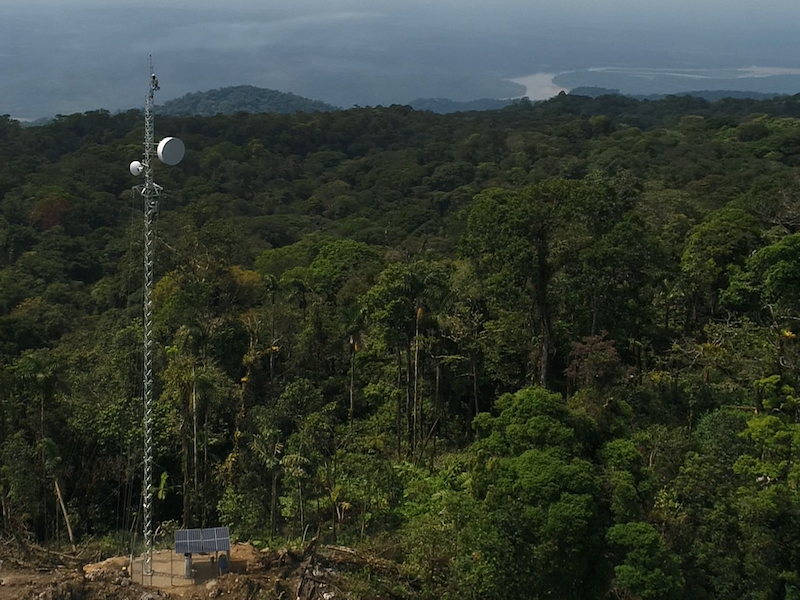 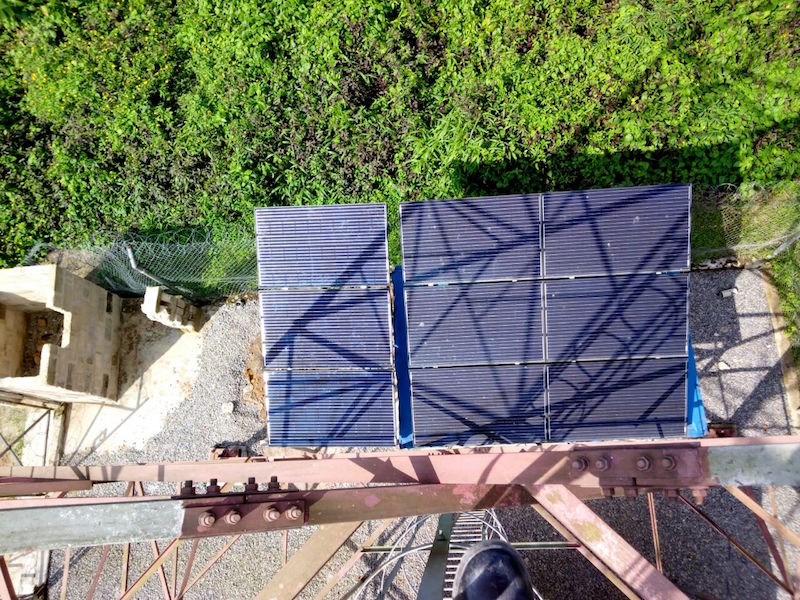 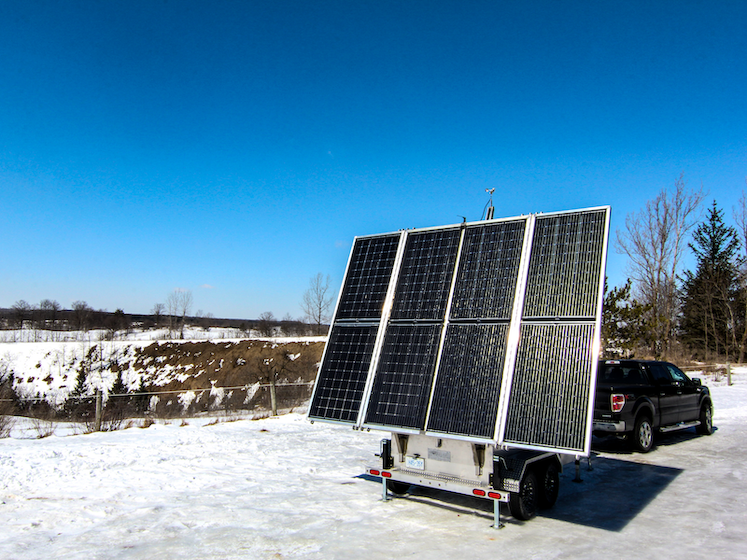 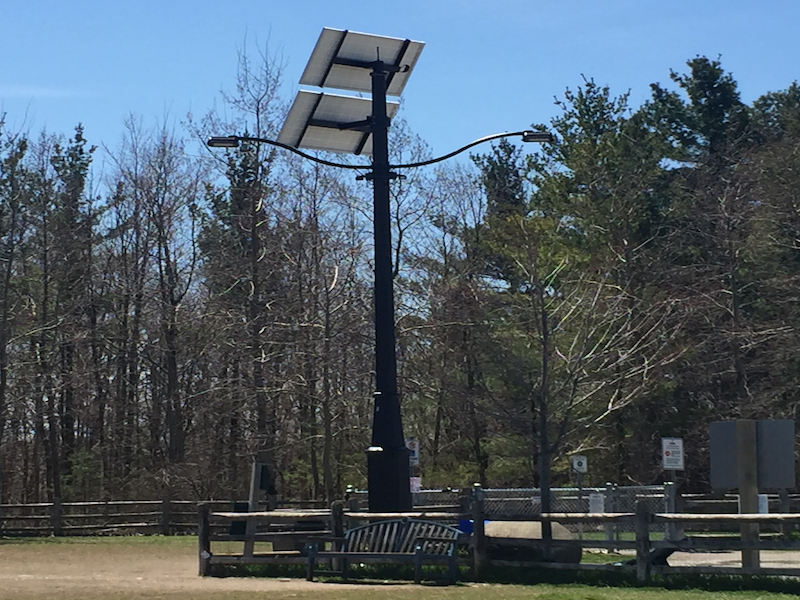 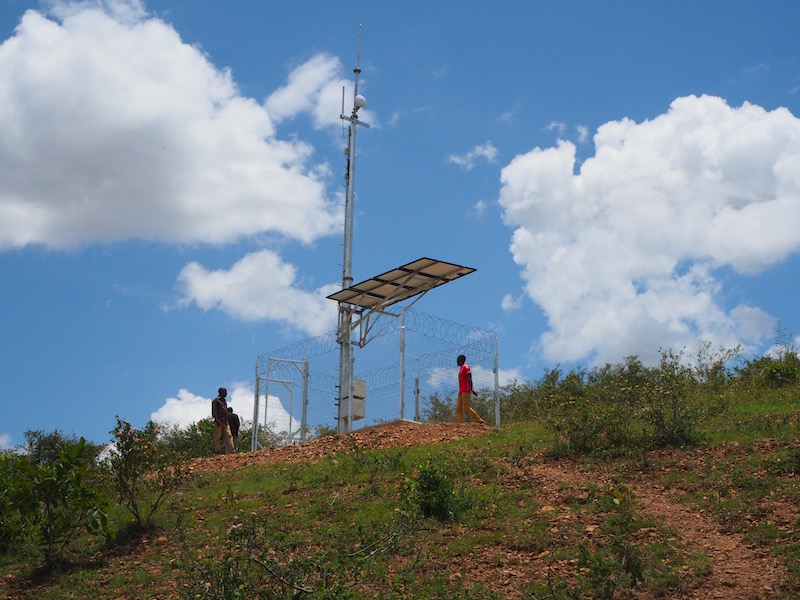 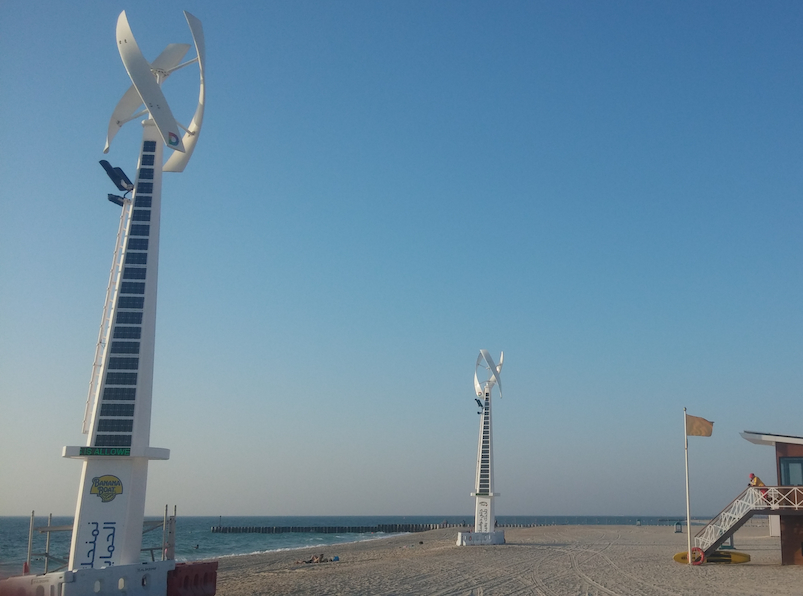 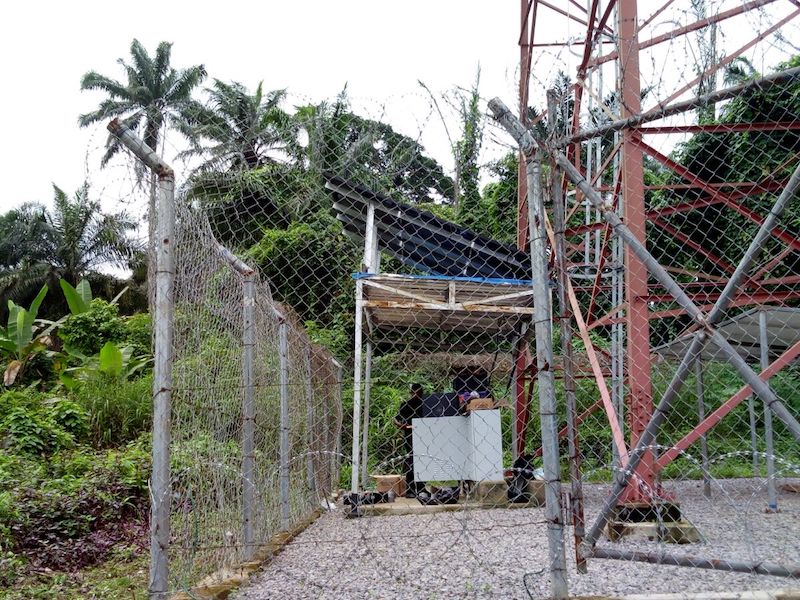 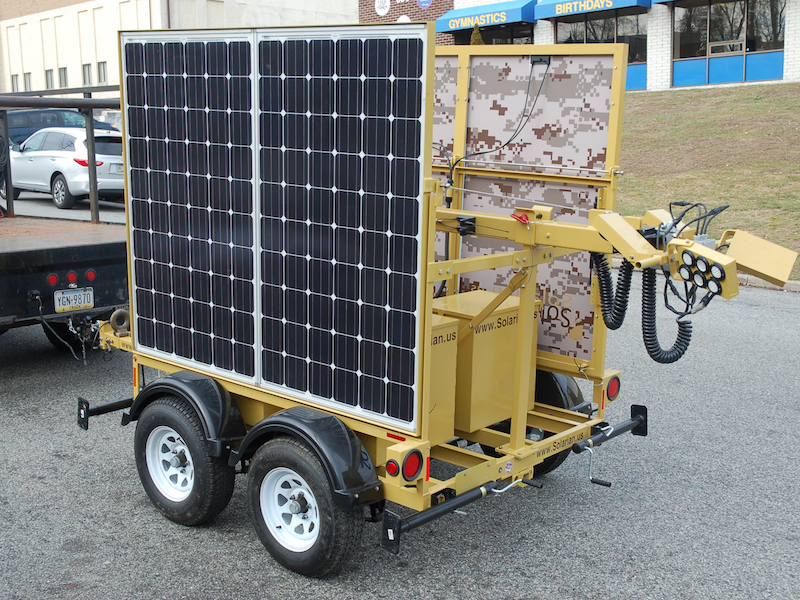 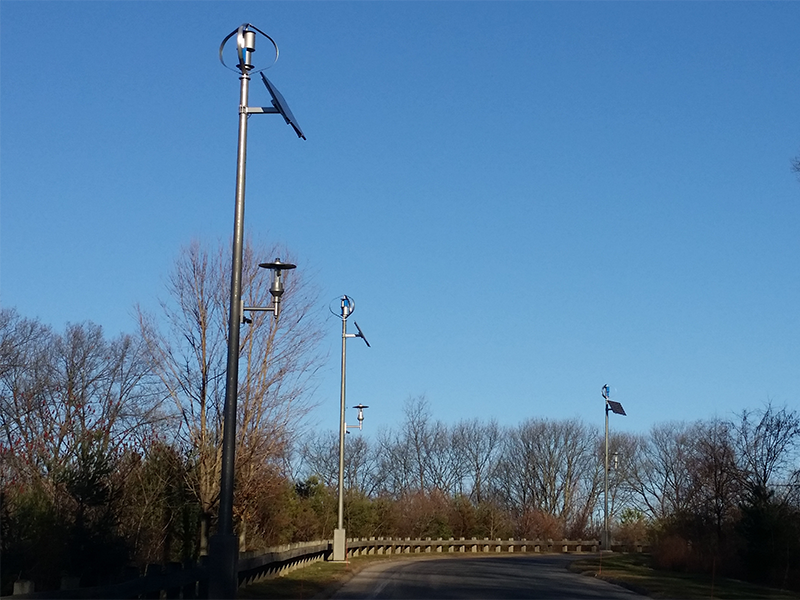 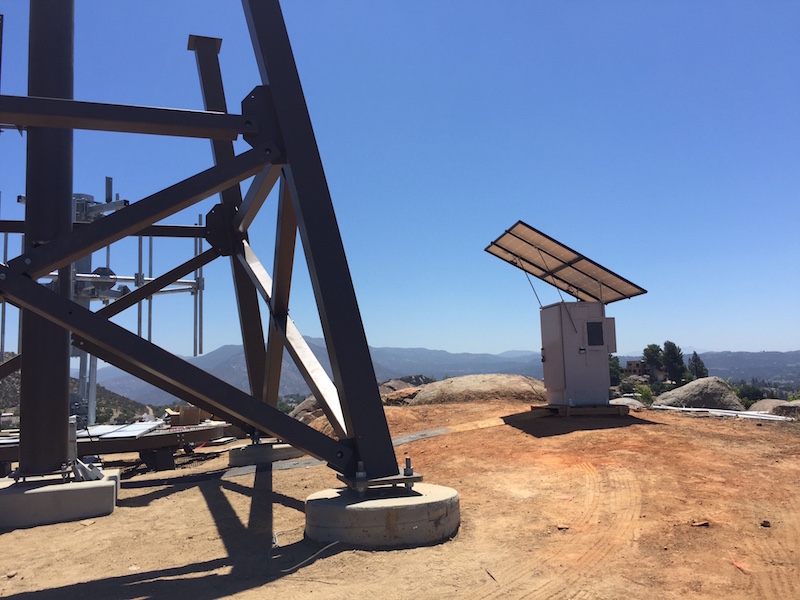 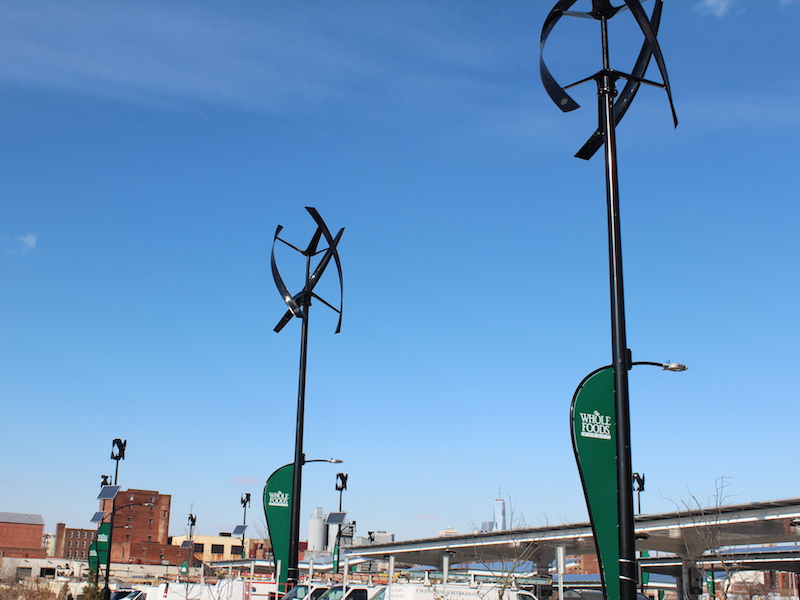