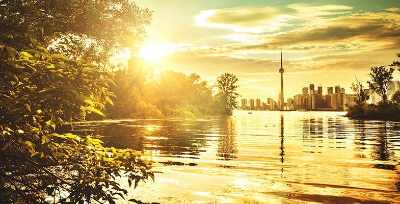 "Before smart off-grid controls company Clear Blue Technologies came along, managing solar and wind-powered devices like streetlights was a grind. Reliability was poor and news of an outage usually came through a consumer complaint.

Thanks to a drop in the cost of solar panels and the rise of machine-connected technology known as the Internet of Things, solar power systems have become much cheaper and monitoring them around the clock has become possible.

Toronto-based Clear Blue is capitalizing on this changing market with its cloud-based, off-grid technology that enables these systems to be monitored and controlled over the Internet, saving time and money."

Read the whole article at Exportwise.