21st Century Tech: When Can 25-Watts of Base Power Be a Difference Maker? When Lighting Up and Connecting Remote Sites Around the World 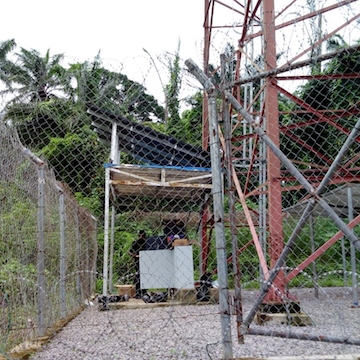 "Two days ago I revisited Clear Blue Technologies to speak with John Tuerk, Chief Power Officer and co-founder of the company along with Miriam Tuerk, his wife, and the company’s CEO. I had dropped in on the company to talk to Miriam in December of last year and subsequently had written about the work being done. But this follow up was to find out how the company was progressing with its innovative off-grid power solutions in places like Africa and South America."  Read the article at 21st Century Tech.